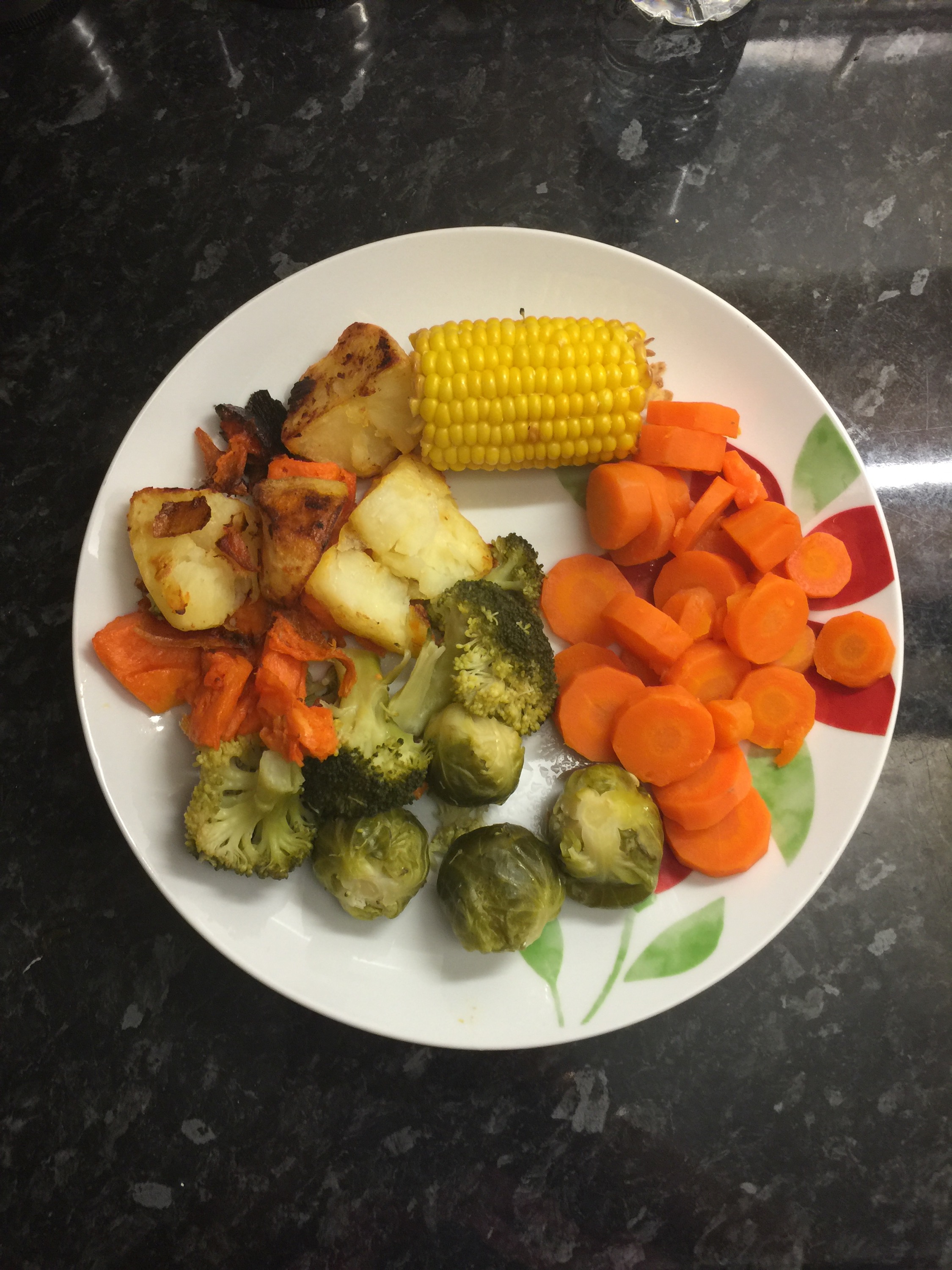 I was lucky enough to have an entire Sunday at home to just relax, which I hardly ever do. So I treated myself and everyone at home to a vegetarian roast dinner, which consisted of steamed carrots, sweetcorn, broccoli, brussel sprouts and roasted potatoes and sweet potatoes, which was pretty freaking amazing and hit every spot, just saying! Then I spent the rest of the day being a well deserved couch potato scrolling through Netflix on the Apple TV discovering some great shows.

First up is a documentary style film called Twinsters, which is about two girls who were separated at birth and then discovered each other via YouTube and social media. If you like reality style shows then this is a film for you.

Next is another documentary style film called “Awake – the life of Yogananda“. I found it really interesting, it’s pretty deep and full on but if you’re interested in yoga and spirituality then you’ll enjoy this too. I learnt so much more about how the yoga movement made it’s way to the west and celebrities who follow it and how it helps you mentally as well as physically. It’s a great watch if you have the time and patience for it. I actually think it’s something I will watch a few more times as there’s so much information to be saturated from it.

Steve Jobs was amongst one of the people who followed the teachings of Yogananda and would read his book “Autobiography of a Yogi” on a regular basis.

Lastly, this one is a little more light hearted, is the amazingly talented Aziz Ansari‘s new show “Master of None“. I’ve only seen two episodes and I’m totally hooked! Especially because of episode two, it really hits at the heart strings, so if you need some light hearted comedy (apart from episode two) this is a great show, go check it out!

Also, I downloaded a great app for my iPhone called “Remote” which lets you control your Apple TV from your phone. It’s so handy to use especially if you’ve misplaced the Apple TV remote.