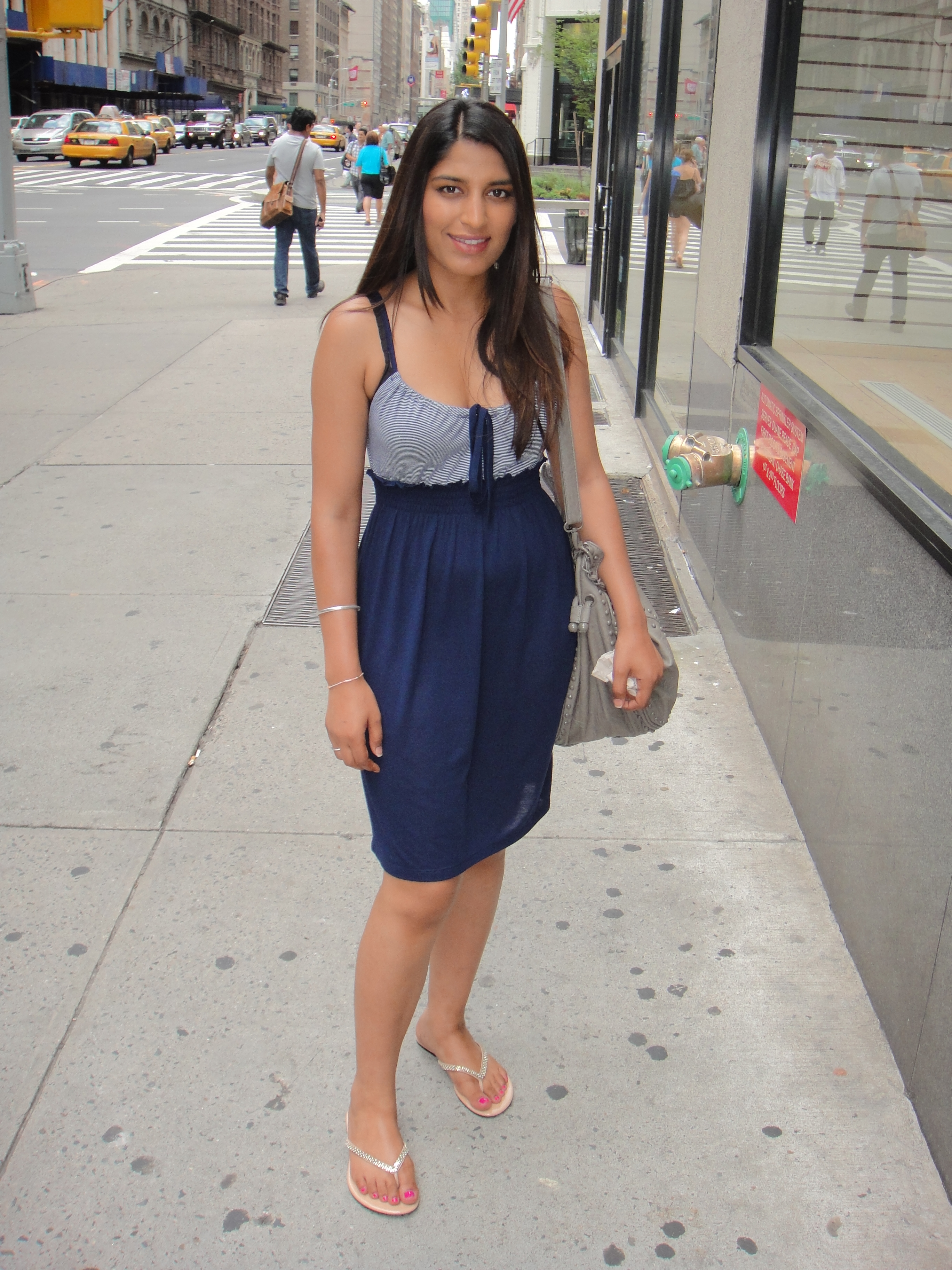 Don’t ever let anyone kill your vibe because you are worth more than someone’s cruel words. When people put other people down it usually stems from their own insecurities. I know that can often be hard to believe, especially when you feel rubbish about yourself and then your head is filled with more rubbish, you really start to believe all the cruel, hurtful and spiteful things that are thrown your way. What’s even worse is when you open up to people you feel you can trust and they then use your own insecurities against you! Seriously I know!

I’ve had it all from being told by an older family member that I can’t dance at the age of nine to being called dark skinned – I’m Indian and I’m not on the milky skin tone spectrum but further up on the almond shade. In terms of makeup I’m a C5 in Mac Face and Body, which I think is a blooming beautiful shade! In comparison my sister is shade C3 and is considered to be more desirable, due to having a fairer skin tone than myself – crazy I know.

It’s taken so many years, probably about 25 years, which is most of my life (I’m 33) to learn to love everything about myself and not to live in the prison of other peoples judgement(s) towards me. My BFF gave me some great advice which I remember if anyone ever tries to rain on my parade…”slopey shoulders Sonia, slopey shoulders.” (Not quite sure if slopey is an actual word!). Just let everything slope right off, onto the ground.

So please don’t take anyone’s negative comments and criticisms to heart. Anything they put you down for is their issue not yours. Take it with a pinch of salt, on the chin and with slopey shoulders!