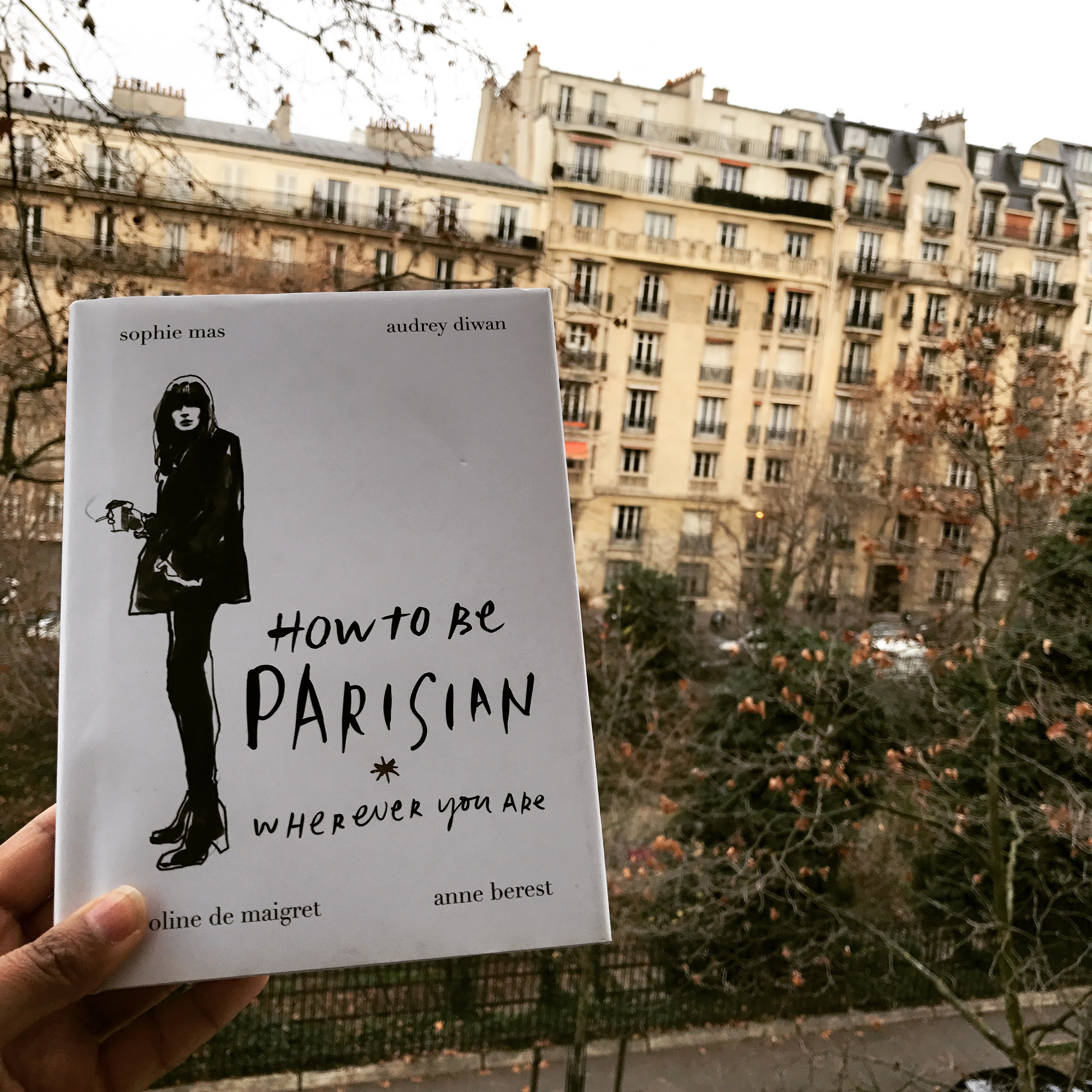 We wanted a last minute New Year adventure, New York was obviously too expensive booking 2 weeks before we wanted to go, so we chose the sensible option of going over the pond to Paris.

We travelled using Eurostar Snap – you get cheaper tickets using this service as the travel times you chose are flexible. You decide whether you want to travel in the morning or afternoon and then 48 hours before you travel you will receive an email with your travel times. Even though Ebbsfleet is my nearest Eurostar station, in order to use this service we had to travel from St Pancras International London which was a little inconvenient but it only takes about 20 minutes on the High Speed service so wasn’t that bad.

Travelling from St Prancras was really easy and took just over 2hours to reach Gare du Nord station, where we got an Uber to our hotel, a Jaguar!

As we booked our stay last minute, especially at such a busy time of the year, hotel choices were very limited especially as we wanted value for money. We were so lucky to find a hotel, which was clean and a 20 minute walk from the Arc De Triomphe and  Champs-Élysées (the 5th Avenue of Paris). Hotel Gaston is a small boutique style hotel which was really pleasant to stay at and we were lucky enough to get a bath in our room which was nice for a spot of relaxation after hours of shopping and exploring. We were also given a room with a view of the street which was really nice as the area was quiet and it was nice to feel the morning breeze when we opened the balcony doors. The only downfall of this hotel, which I have experienced in many European hotels, is that there wasn’t a kettle, fridge or iron in our room (I was told in Rome that their insurance doesn’t cover them having these appliances in the rooms) but we were able to get tea from reception in the evenings, even though I don’t think they actually offer this as a service – they must have felt so sorry for us after seeing how cold we were coming in each evening!

To get around Paris we bought a stif train/underground pass which cost 27 Euros each (and a 5 Euro one off fee for the card) which lasts for 10 years which is really handy if we decide to go back as we can just top up the card, like an Oyster card in London. It just made travelling and getting around the city really enjoyable as we didn’t have to worry about buying tickets at each station. I’d have to say the train system in Paris was really easy to use with frequent trains all day and the system is just as simple to use as the London Underground. 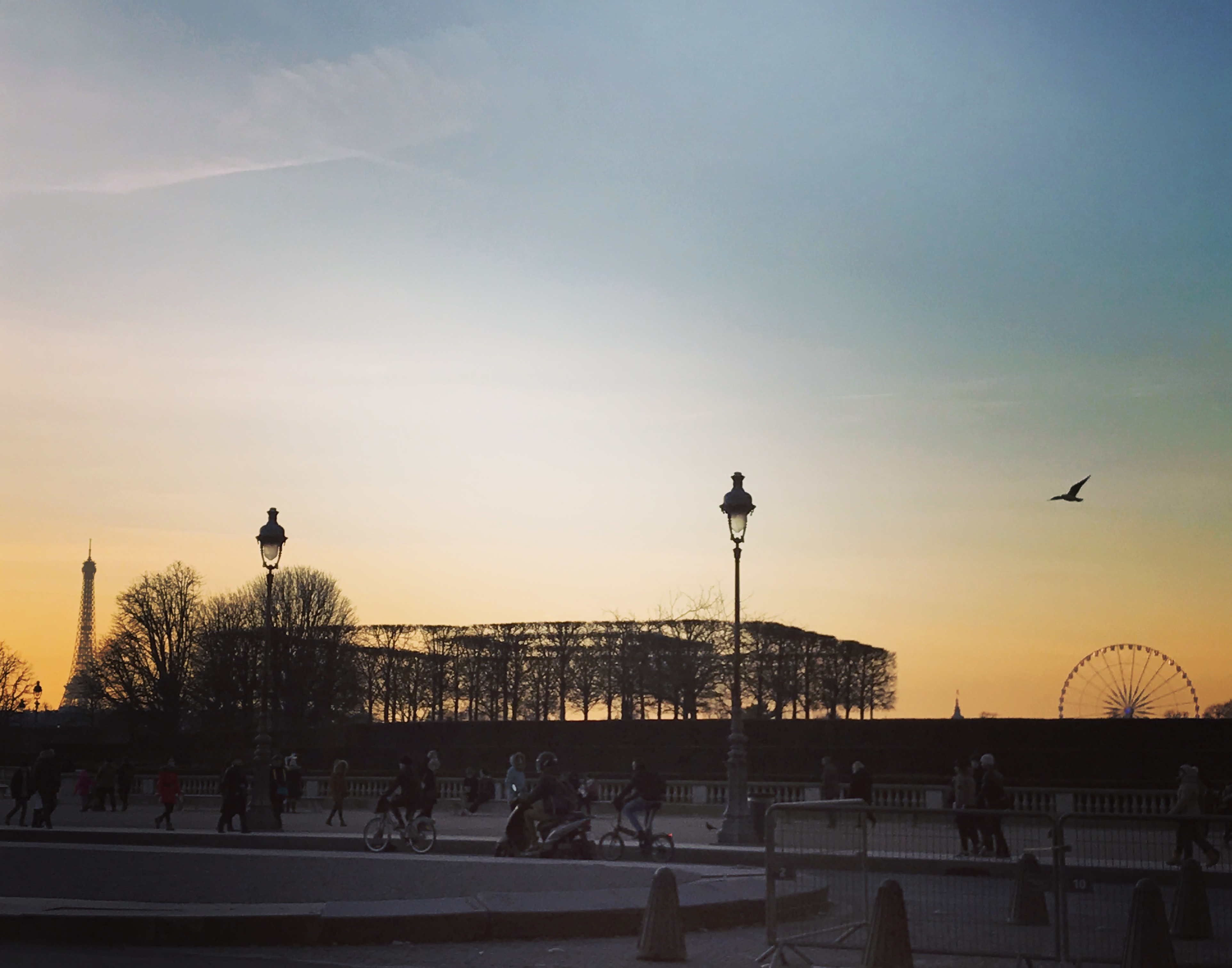 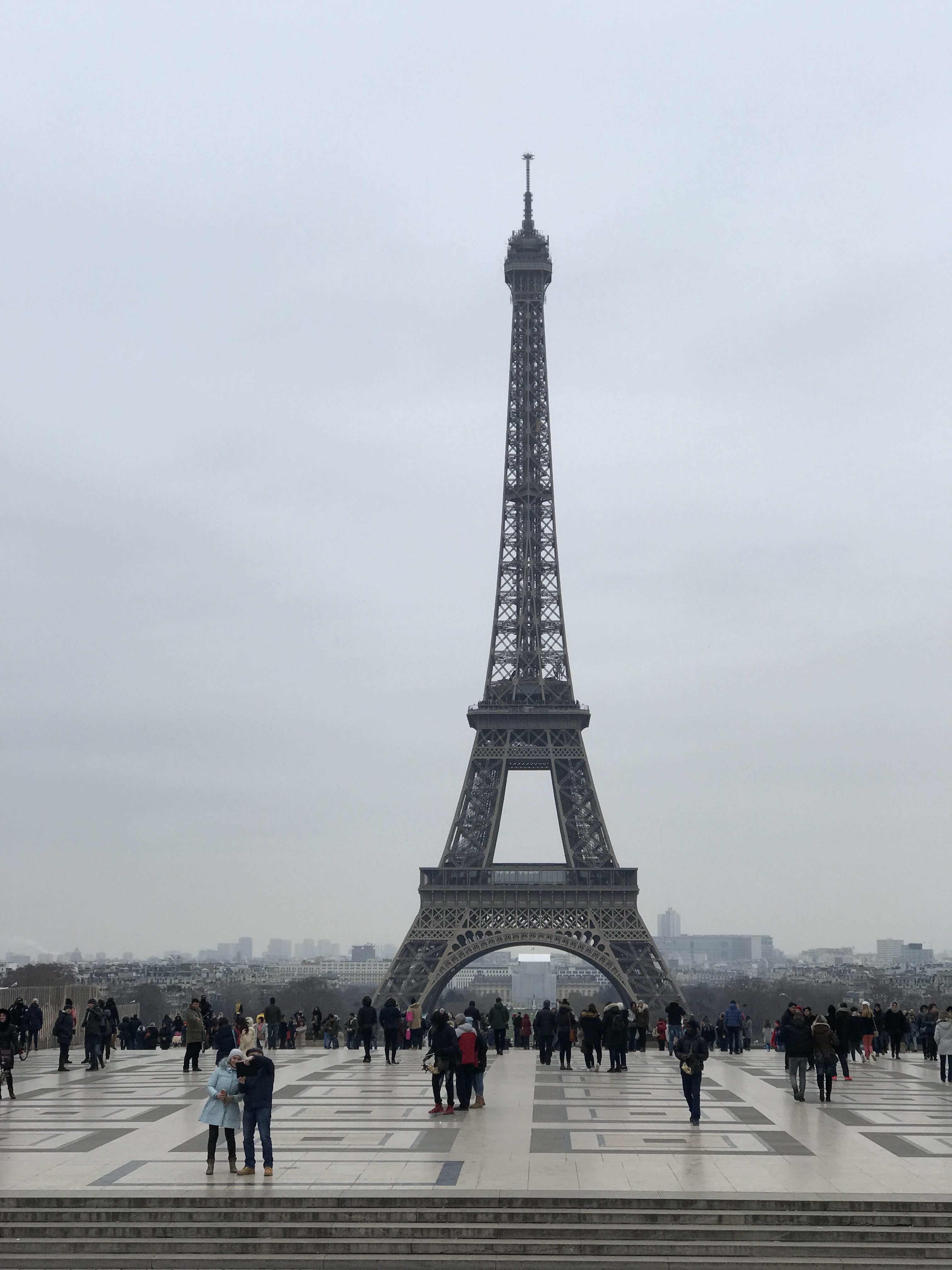 A Few Places We Ate At

Being vegetarian we had to be selective about where we could eat, that being said I was really surprised that there were quite a few vegan options in Paris. 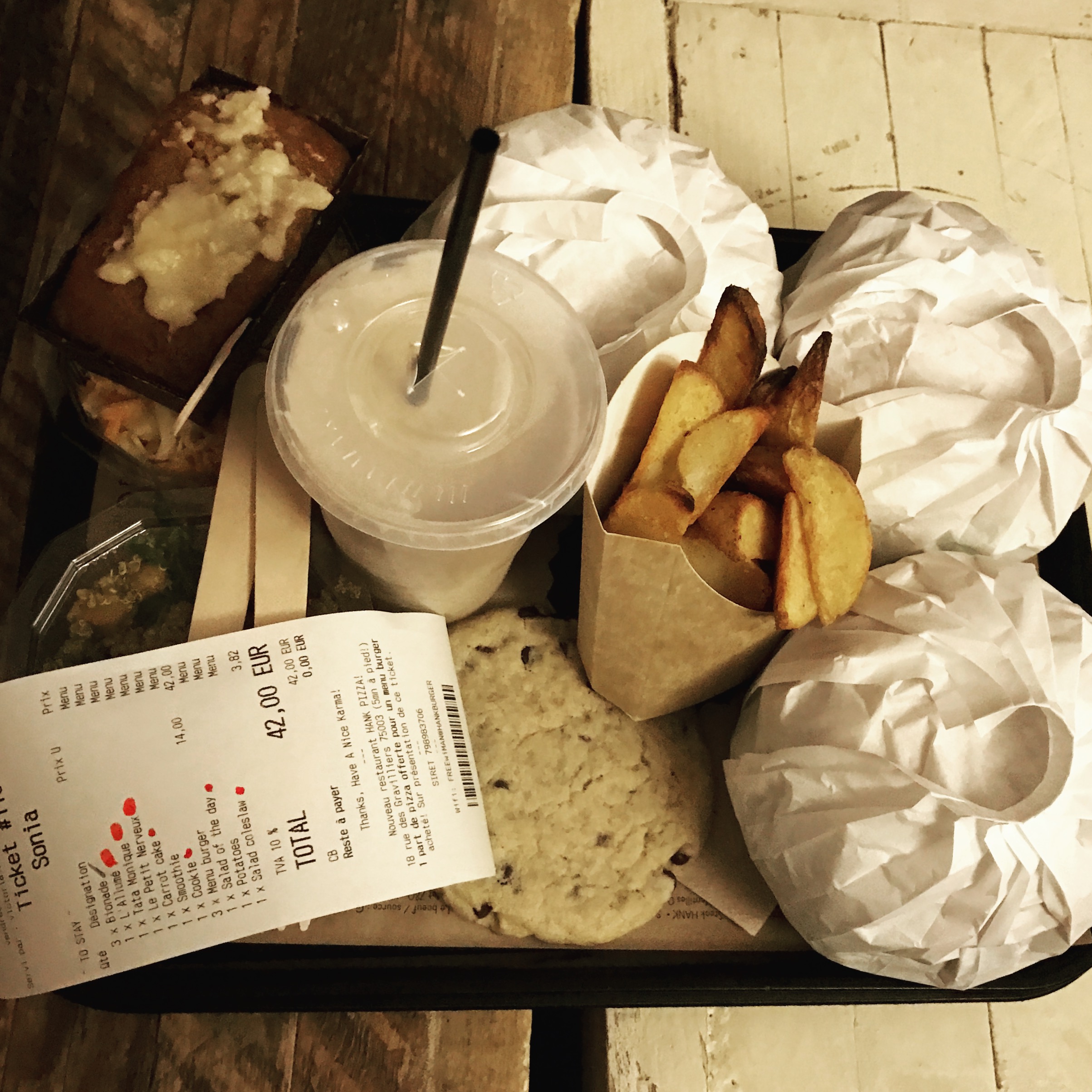 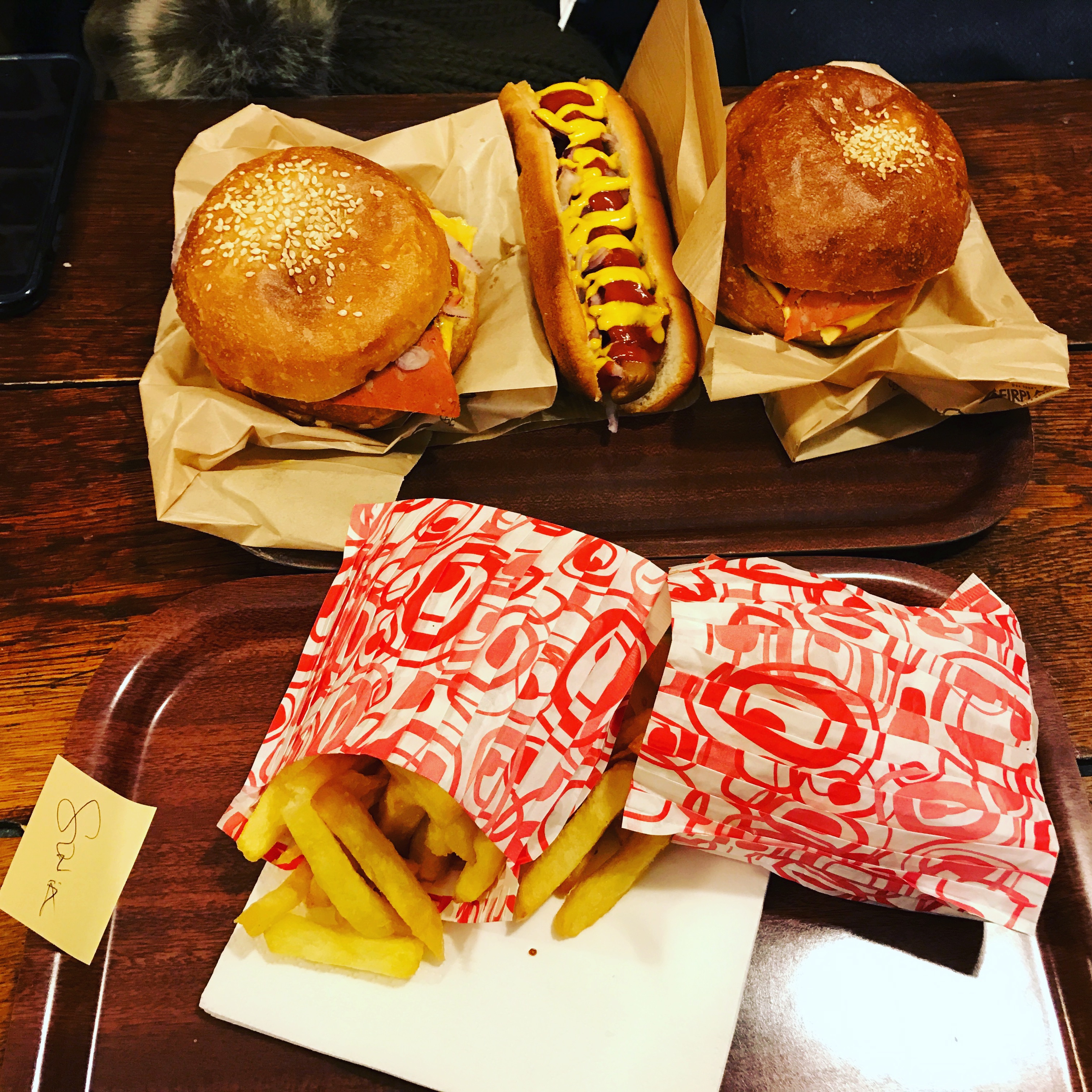 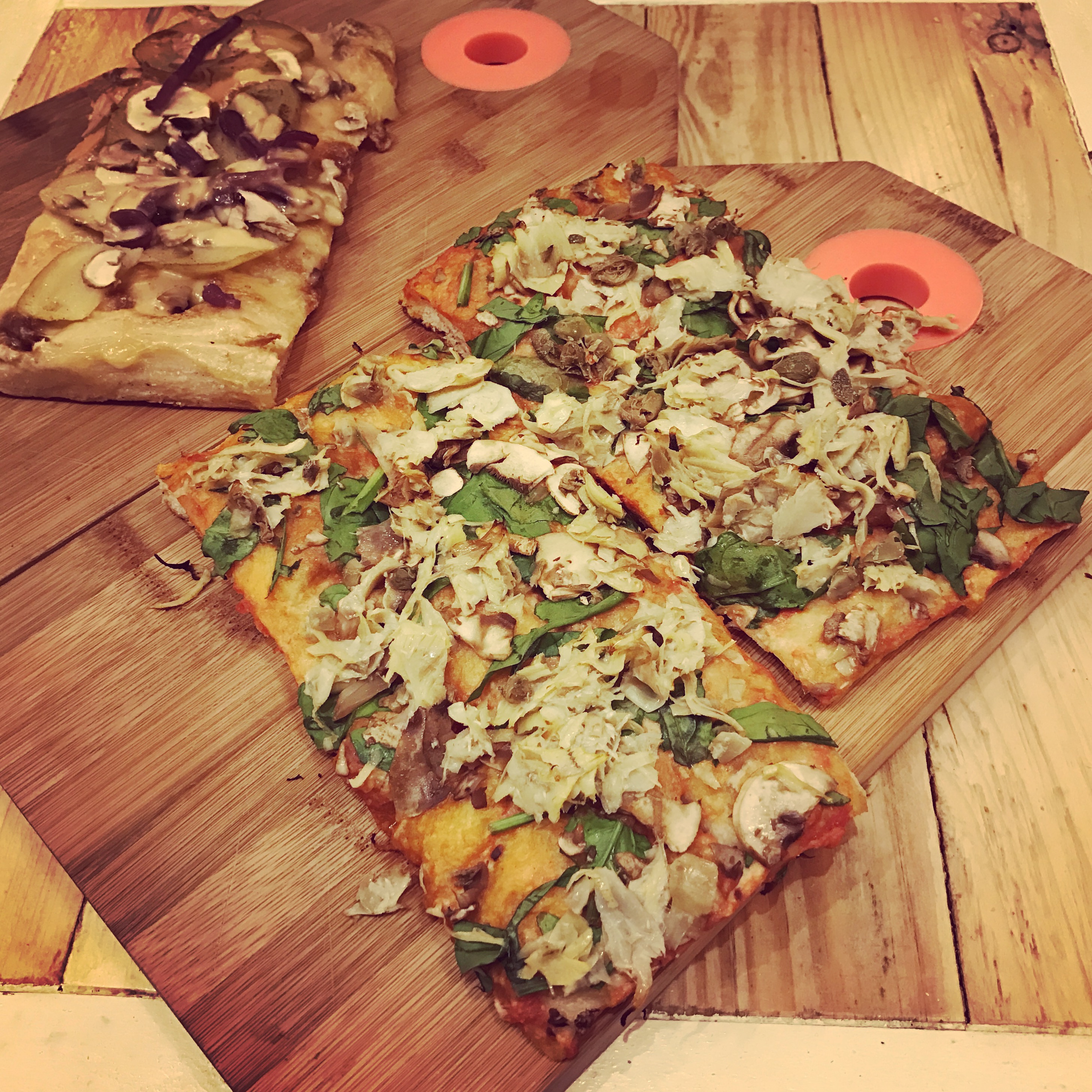 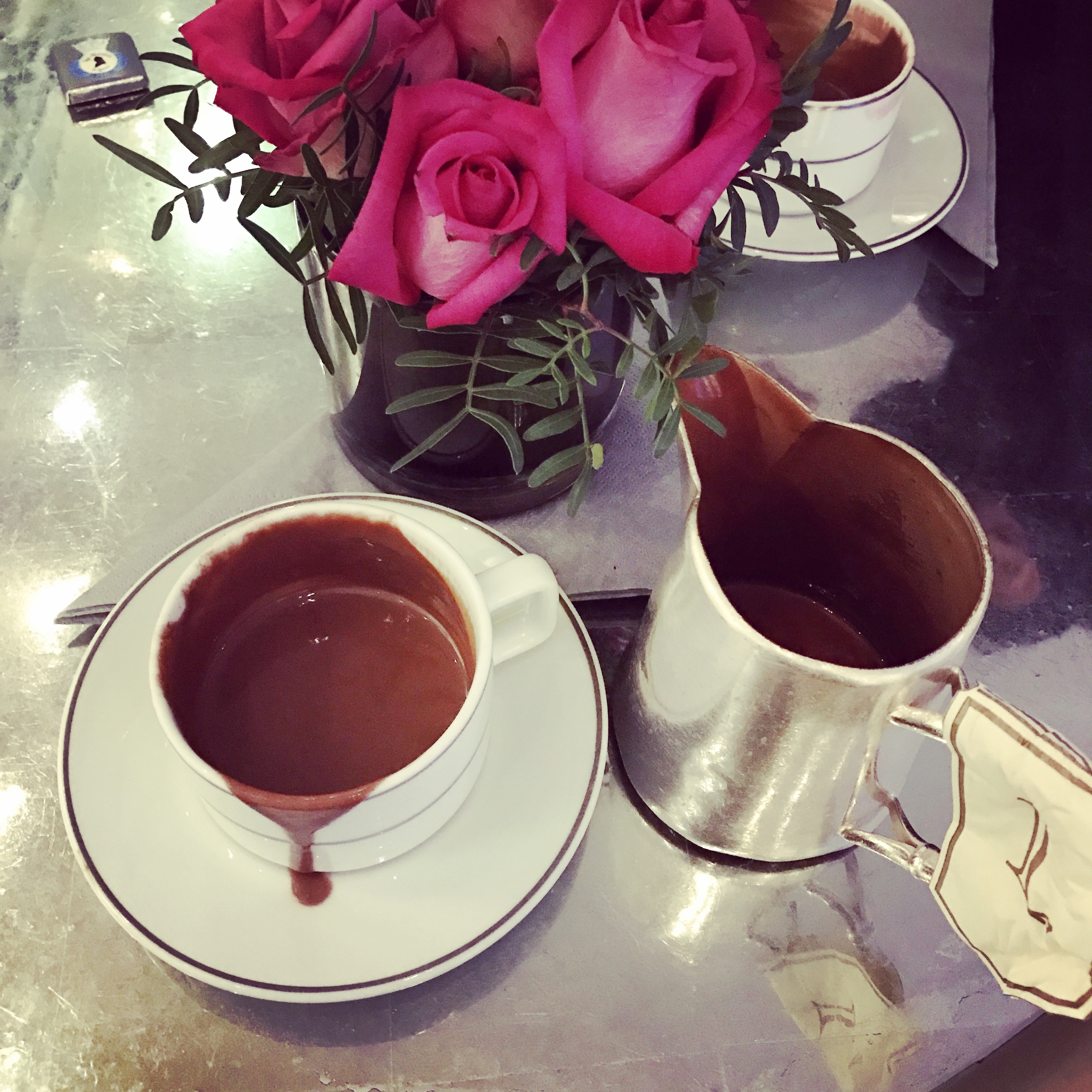 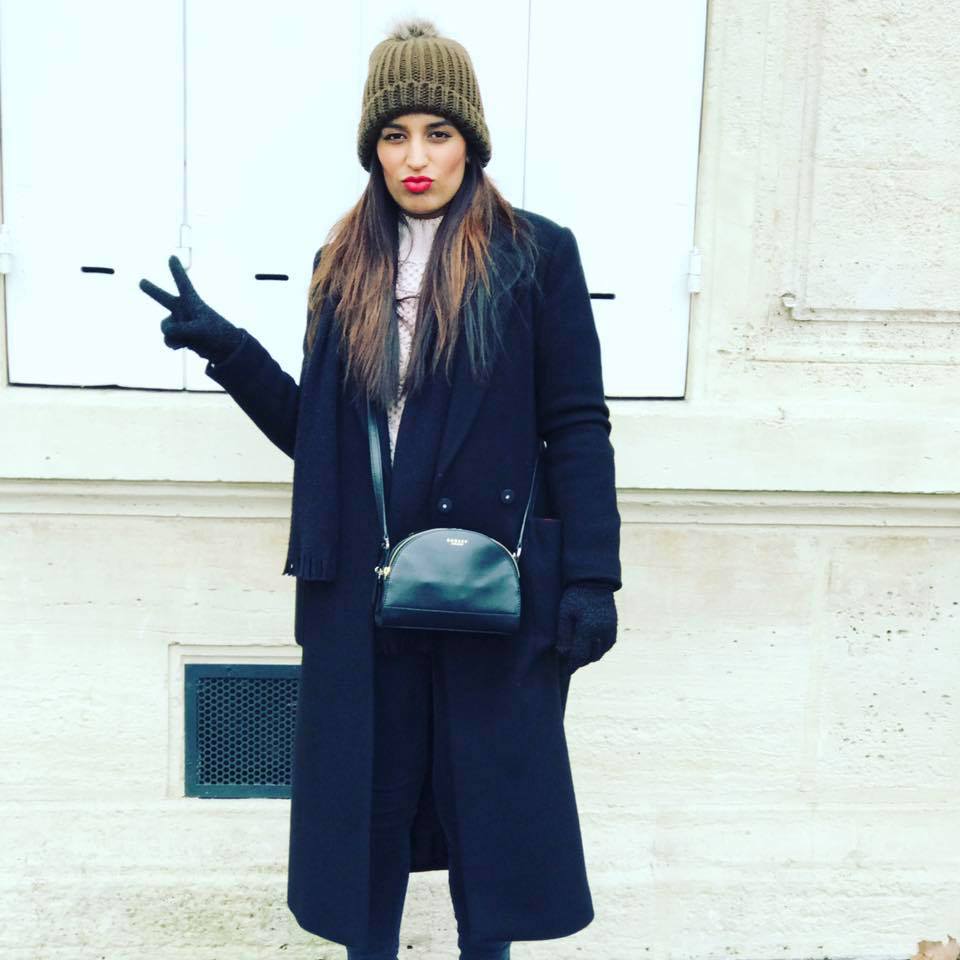 A Few Other Things We Did 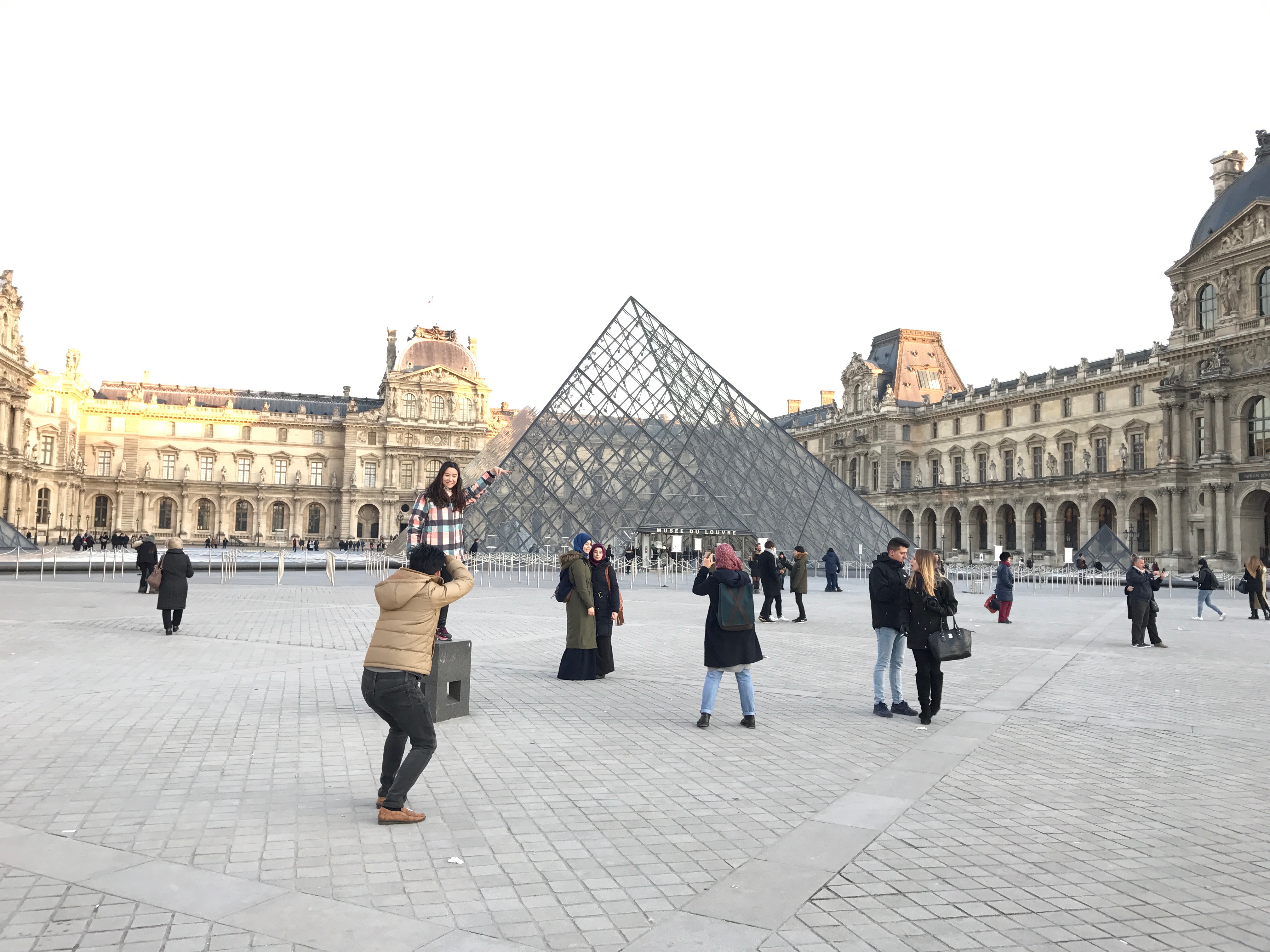 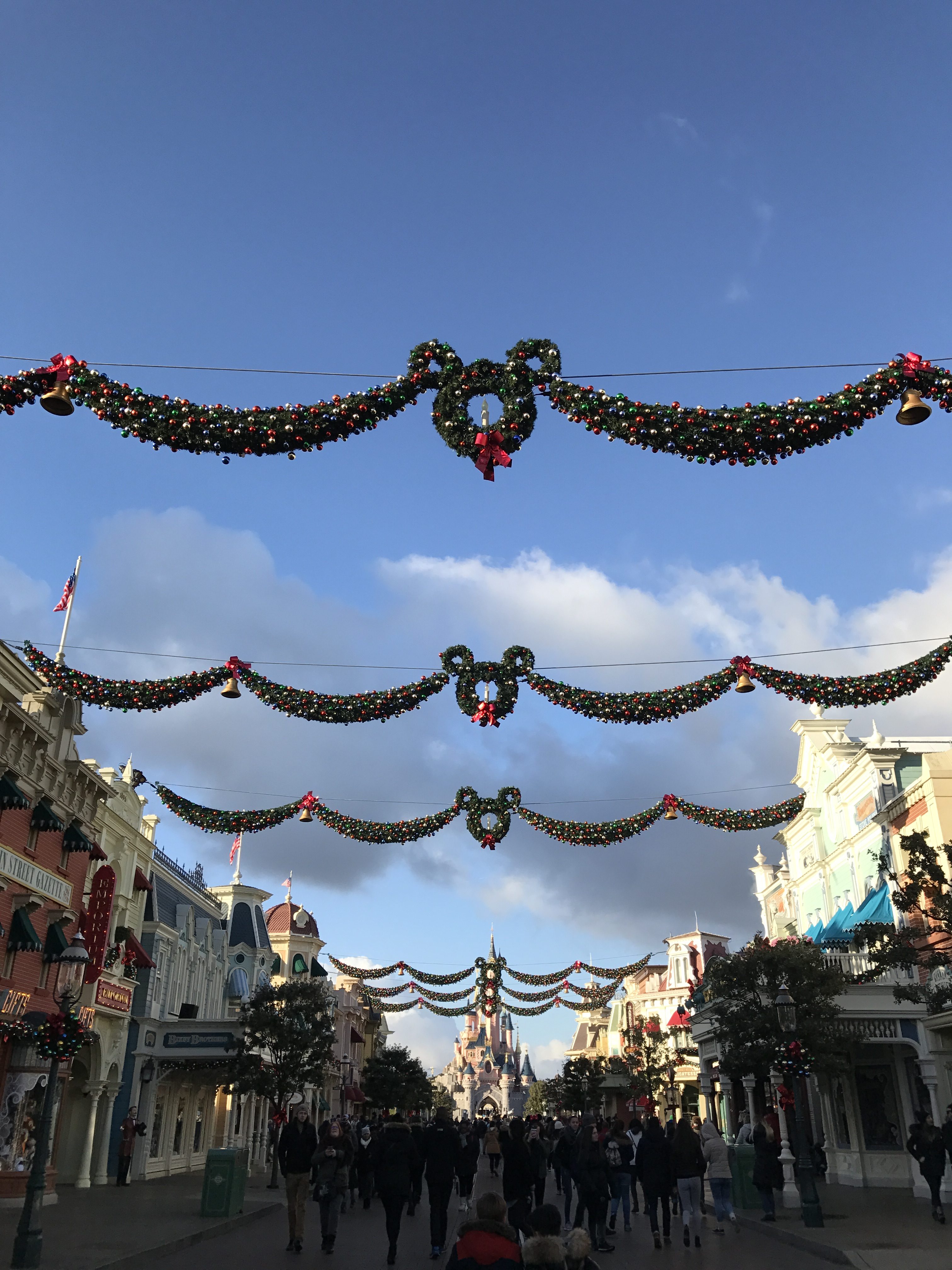