In September 2016 I took the plunge and treated myself to Sunday Riley’s Tidal Brightening Enzyme Water Cream 50ml from Space NK as I heard so many great things about this product. The Word “brightening” is what initially drew me in as my skin was looking a bit dull and tired and it needed a pick me up. Sixty pounds may seem a bit pricy but when you have sensitive skin like moi it has become the norm to pay the higher price points for products that won’t send my skin in to an acne frenzy.

You actually get a lot for your money, a year on I still have a little bit left that will probably last me about another week, a little goes a long way. For the first three or four months I was using this cream every night, then started using it every other night six months in until recently I haven’t used it in the last month at all so I can try another product.

So what’s my verdict I hear you ask? In all honesty I really loved this product, firstly because it didn’t break my skin out and that’s always my main concern when using a new product. I really liked the scent of this cream, it smells fresh and luxurious and the texture is nice and light. The best bit about this cream is that it’s really hydrating and sinks straight in to the skin.

The only downside of this cream is that it makes my eyes stream especially when I’m laying down, that’s the only negative about it and could be the only reason why I wouldn’t repurchase it. However that being said, I can see myself parting with sixty pounds again as it did add that extra something to my skin that it was lacking.

I have heard from other people that Sunday Riley products have also made their eyes stream so, there must be a certain ingredient used that causes that effect.

I have noticed on Space NK that they also have a 15ml travel size for £20 which I would be more than happy to purchase. 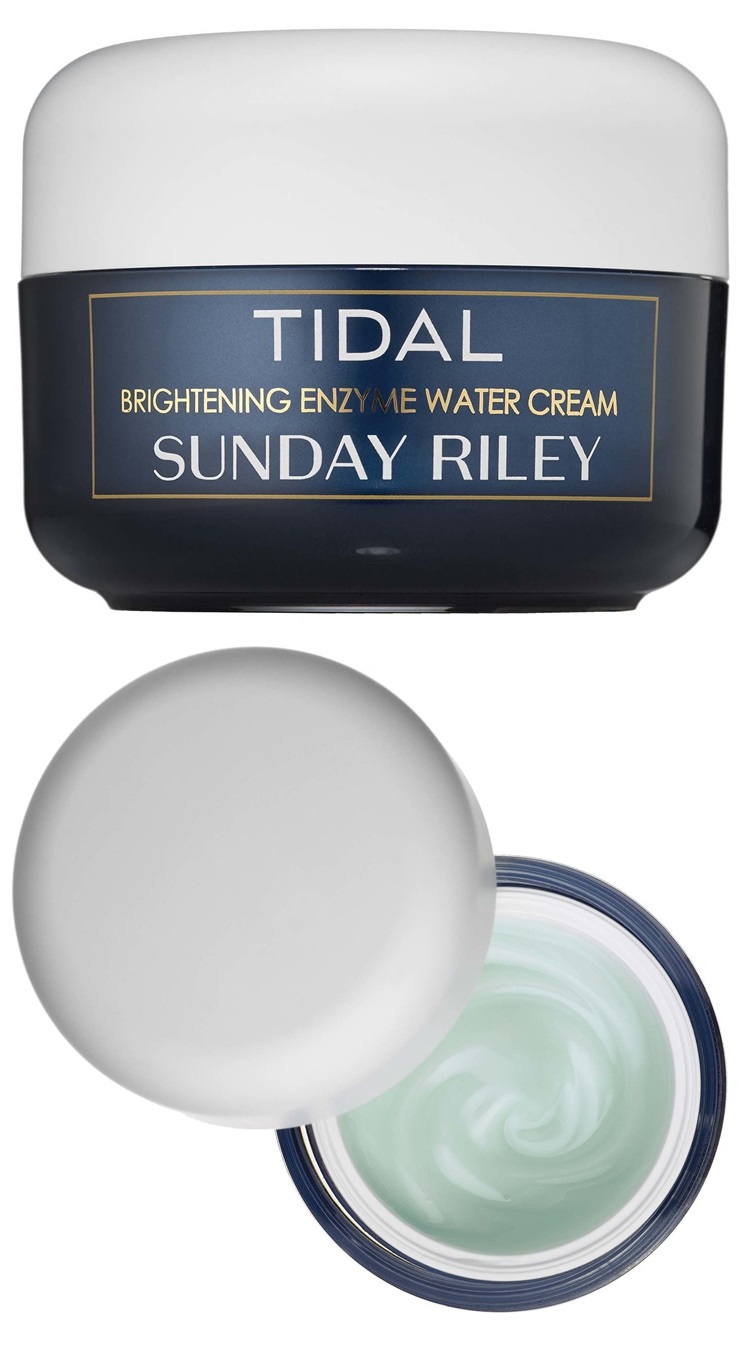 I’m guessing this is bit of an AD as I didn’t pay for the product but I did pay for postage and packaging.

I was recently (September 2017) contacted by Dr Botanicals to try their Ultra Repair Overnight Regenerating Treatment Cream and after a lot of umming and ahhing and A LOT of research about the product and brand (as I had never heard of them) I decided they sounded legit enough to go ahead and try the product. I liked that the company is a vegan brand which you can read about here and use natural products and don’t test on animals.

The product arrived within a couple of days of ordering it which was very speedy and arrived in no faff simple brown cardboard packaging which I really liked and gave a great first impression. The tub is really simple too something I expect 1950s French pharmaceuticals packaging would have looked like.

The reason I am comparing this product to the Sunday Riley Tidal Brightening Enzyme Water Cream is because to me they seem very similar in terms of texture and hydration, like ninety eight percent the same. The scent is different, again a non offensive fragrance which smells nice and the colour of this one is white and the Sunday Riley one is a light green colour.

The original price point of this product is £54.90 but it seems to be on sale for £25.90, which is a bargain. This cream also doesn’t make me break out and leaves my skin feeling hydrated and plump.

I’m not going to lie, as I wasn’t familiar with the brand the first time I used the cream I was so anxious as I didn’t want to wake up with an allergic reaction so I used it during the day first and was fine and have been fine using it ever since. I have been applying it almost every night since mid September and have noticed a difference in my skin in a positive way compared to when I don’t use it my skin seems to be a bit drier. 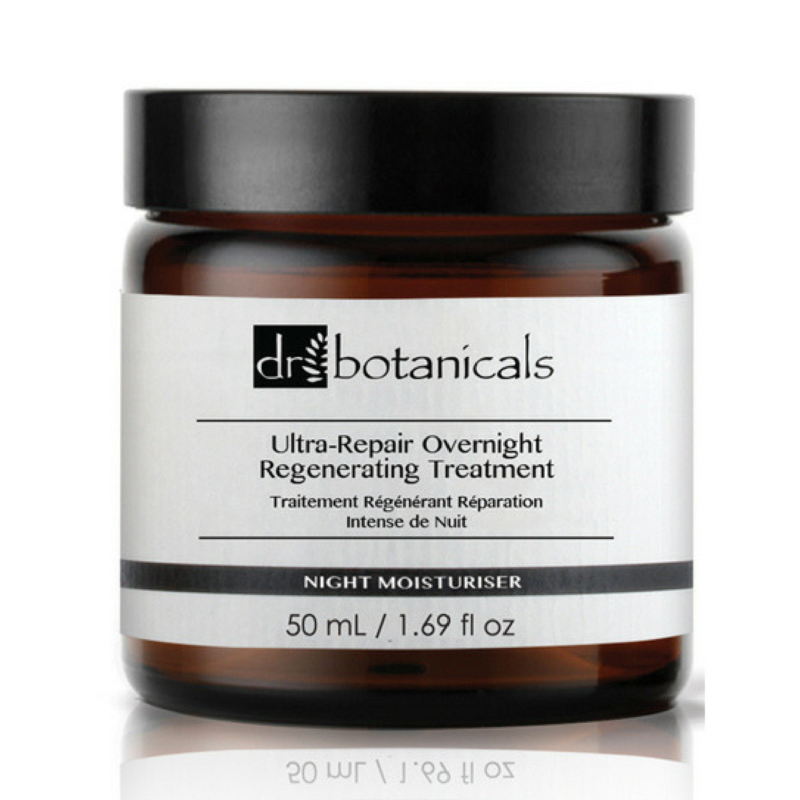 Both are great night creams for hydration and I would happily repurchase both in the future.

If I was to repurchase Dr Botanicals Ultra Repair Overnight Regenerating Treatment Cream it would be because it doesn’t make my eyes stream.

If I was to repurchase Sunday Riley’s Tidal Brightening Enzyme Water Cream it would be because of the brightening factor, which I really noticed in my skin.