I haven’t had an exciting week at all, its all been go go go, rush rush rush. But it has been a week of getting things done and dusted, as well as closing chapters that needed to be closed a long time ago. When I look back on the week here are a few of my favourite moments which became my favourite things of the day.

There couldn’t be a better way to start off the week, than when someone brings you left over birthday cake! This was my brother in laws cake, which was egg free from Cake Box. 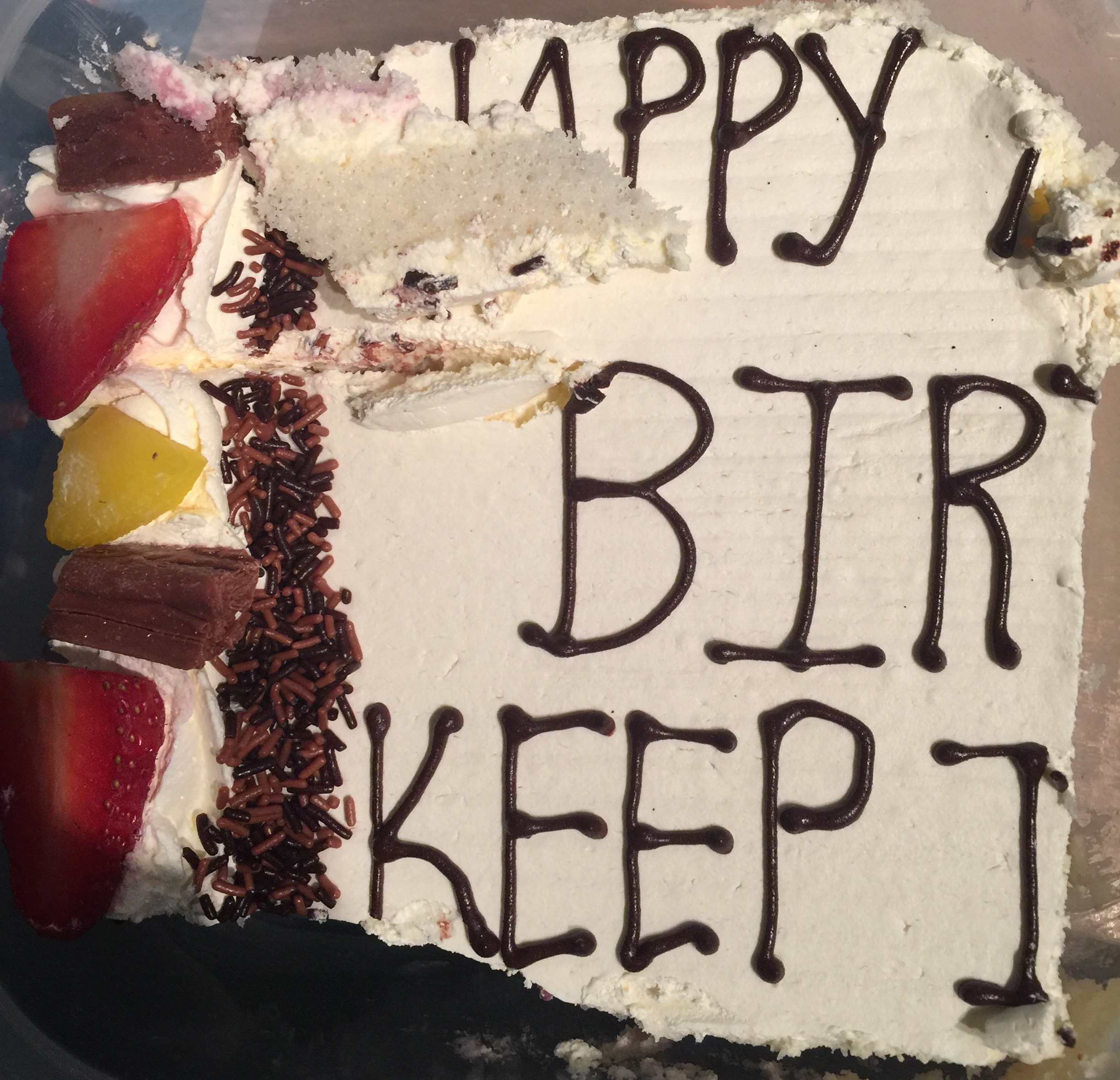 Delicious spicy pasta from Jamie’s Italian, my first time at this restaurant and it was a lovely! 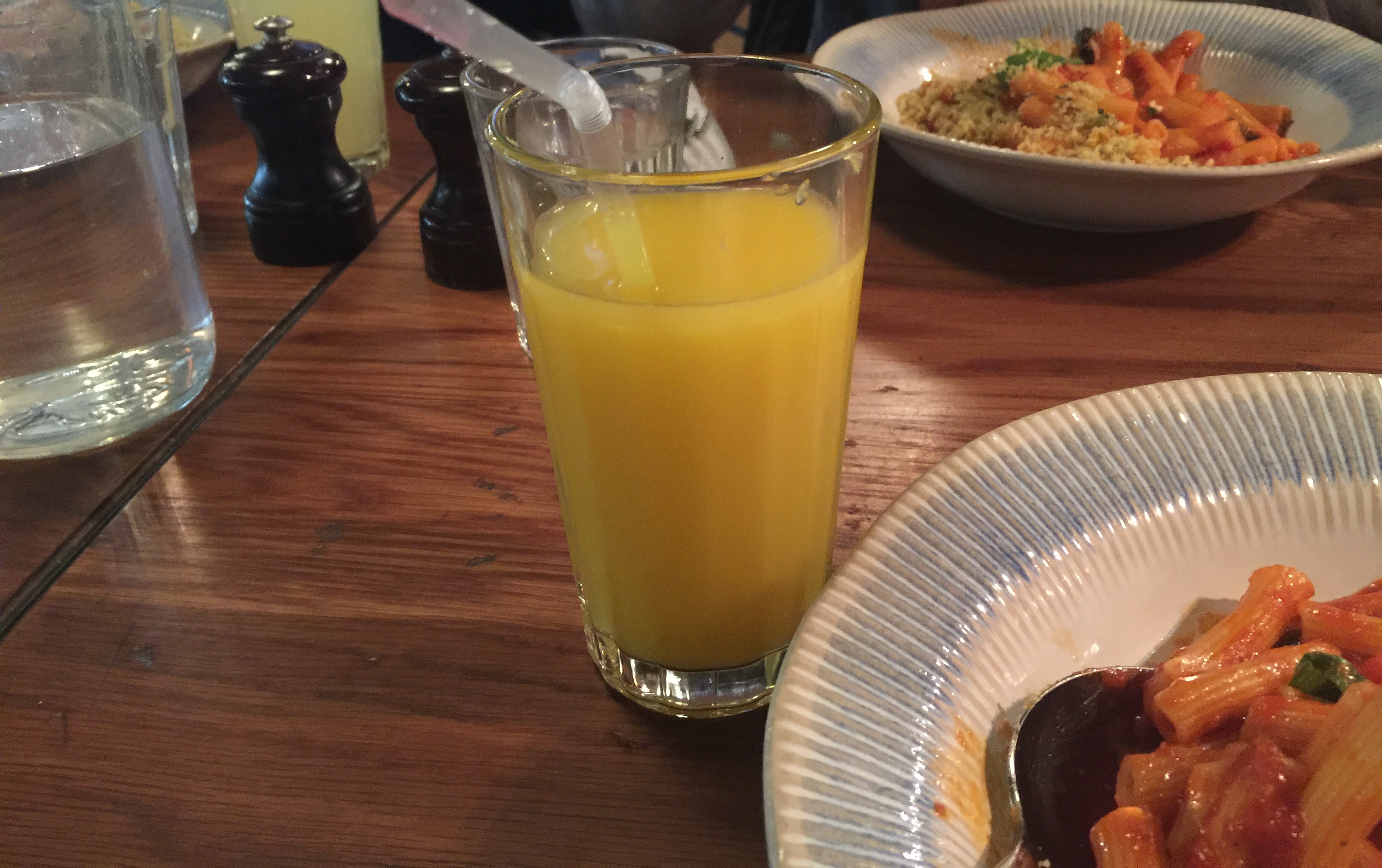 I have played Beyonce’s Lemonade album non stop since I purchased it this week and the hour long video to go with it is absolutely amazing! Money well spent! 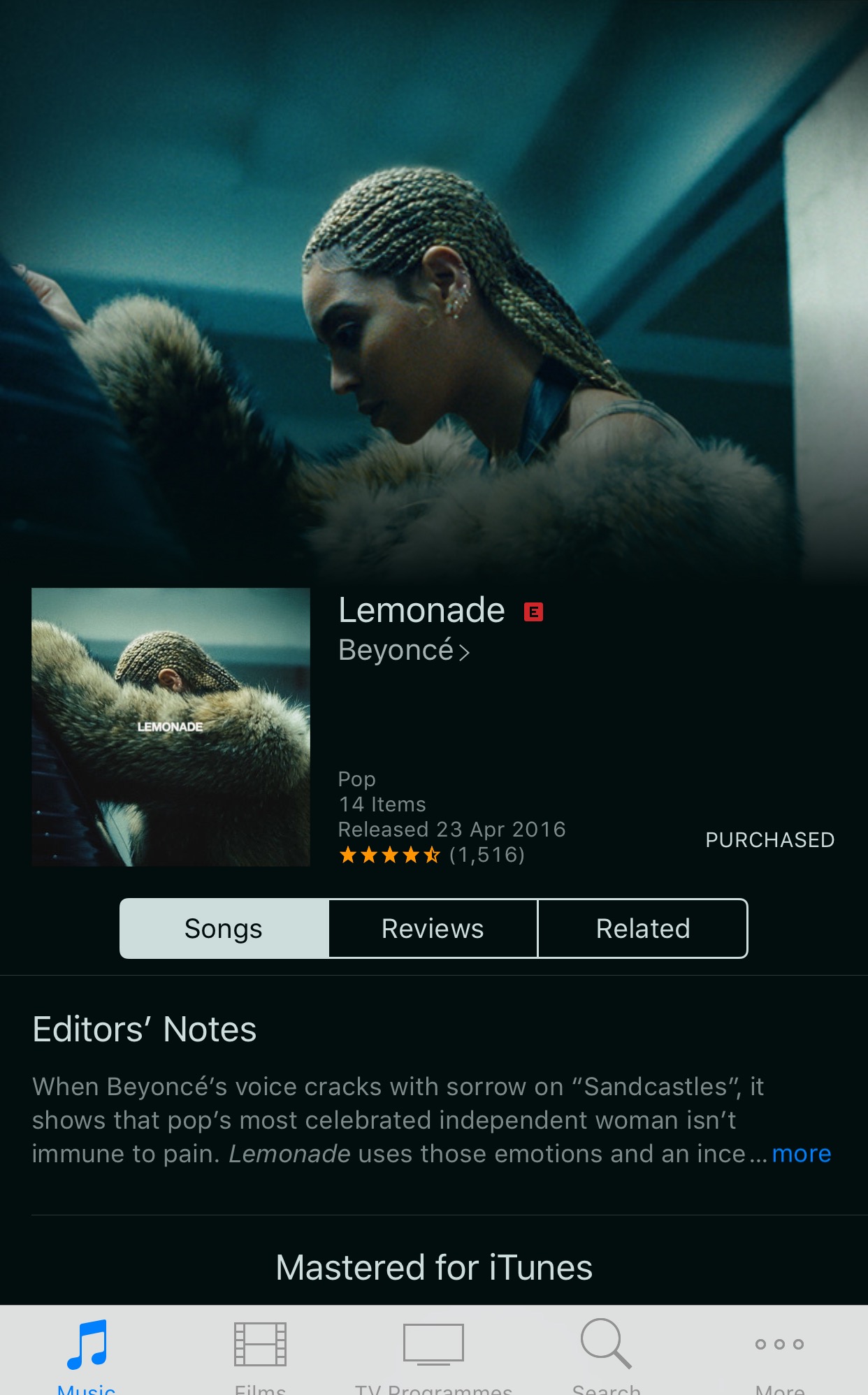 So back in the day my boyfriend had a vision of “doing a car up”, which he accomplished and really enjoyed until it became out dated. The car has been parked up for the last five years and it was really hard for him (and me, the supportive girlfriend) to part with it as it was a labour of love but, there comes a time when you know you just have to let go to make space for something new to come into your life. “Out with the old and in with the new” as the saying goes. This creative multi coloured piece of metal was due to be scraped for a mere £42 this week but someone from Lithuania of all places decided they wanted to buy it and give it a new home! If anyone is interest about this project you’re more than welcome to read about it here. 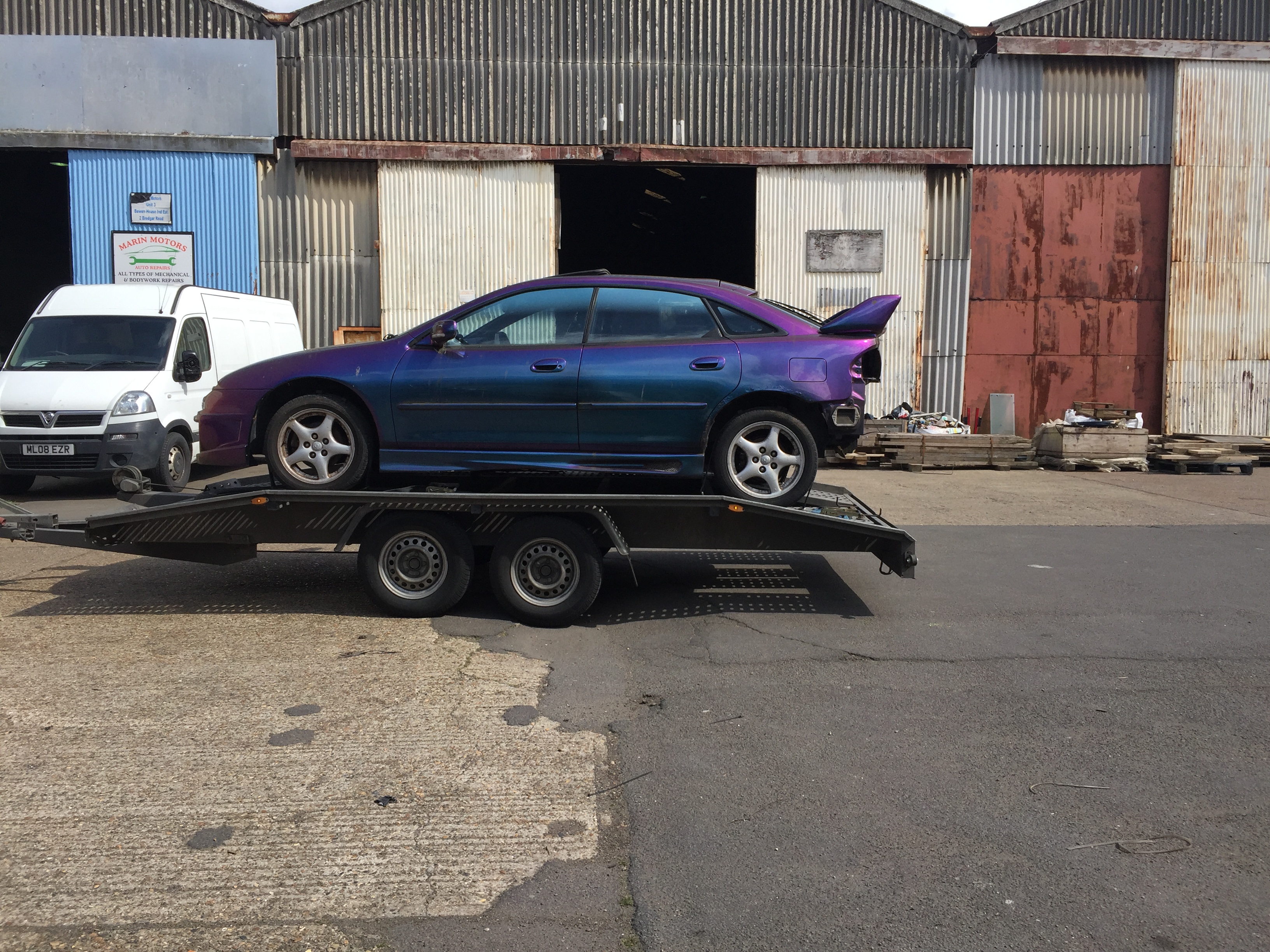 There’s nothing better than a homemade treat and today it was apple crumble with cinnamon. It was the perfect treat for this chilly April evening and the perfect way to end the week and begin the bank holiday weeekend. 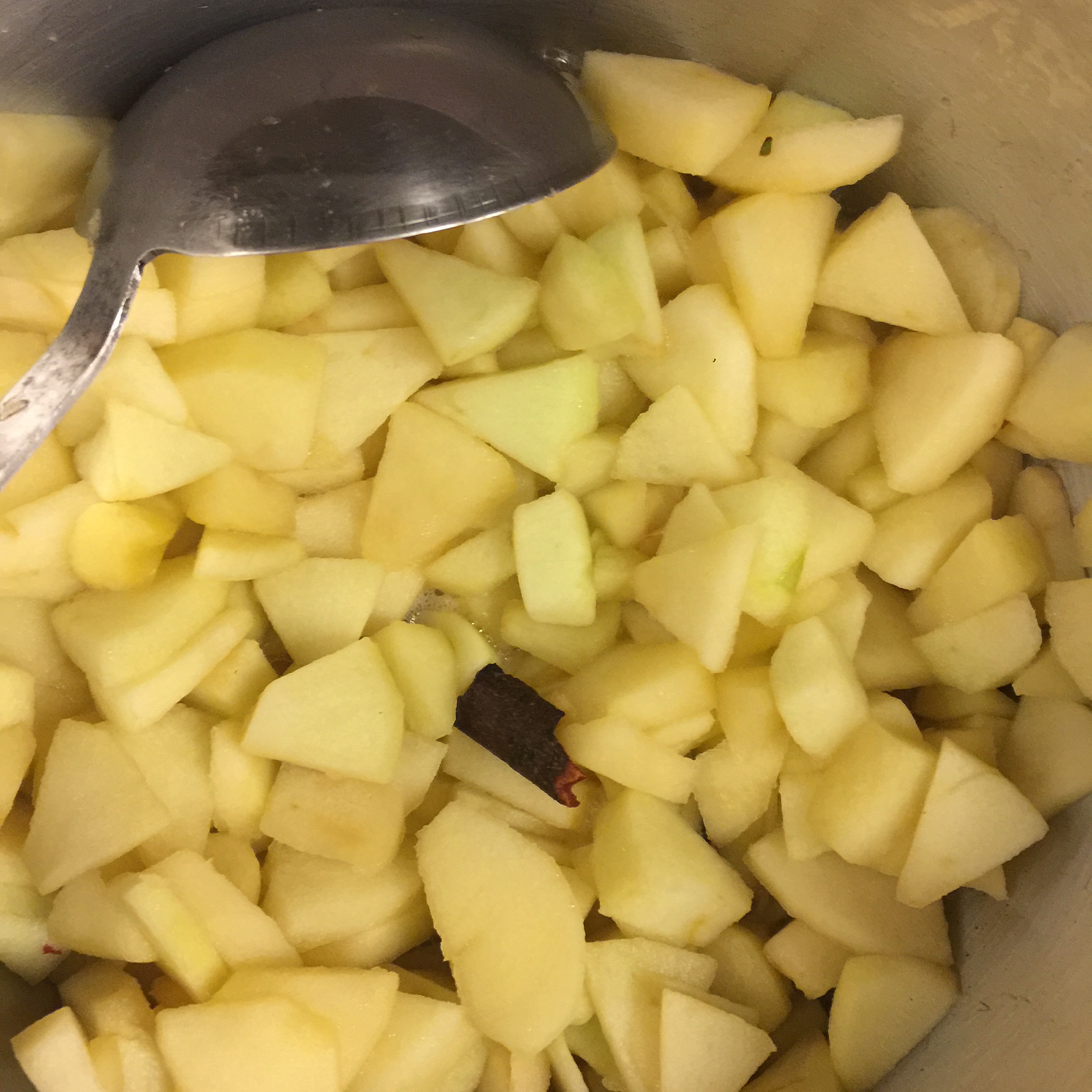